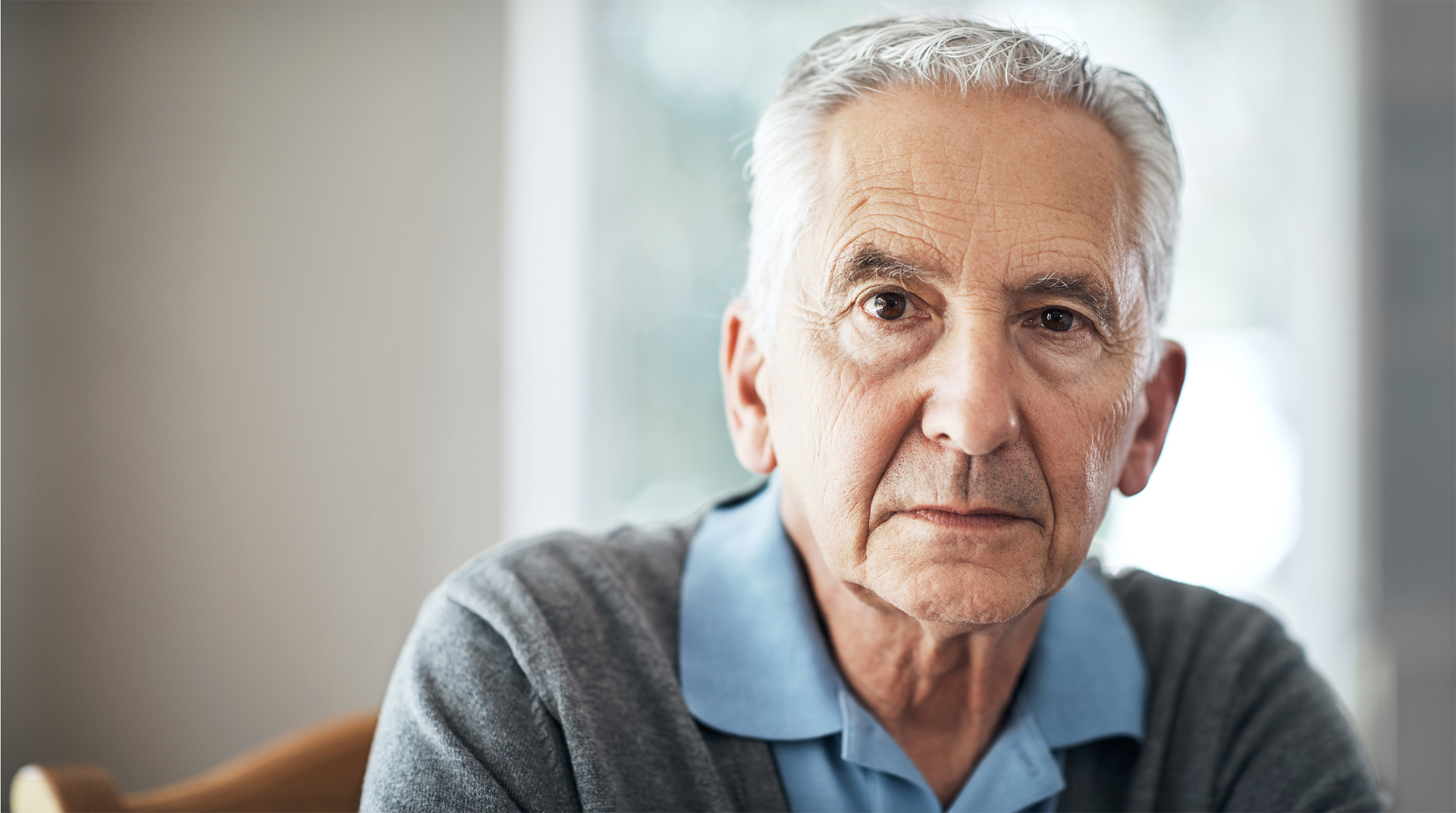 Oops! We could not locate your form.

See the latest news on why the
senior living industry needs support now!

Oops! We could not locate your form. 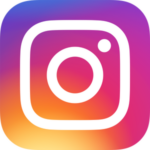 The Hill: Provider relief fund dollars aren’t up for grabs

43 friends in the Senate

The drumbeat continues for more funding to help senior living and care providers simply survive in the wake of all of the pandemic-related expenses they have incurred. Or simply the release of funding that already has been promised.

You’ve seen the numbers. In a National Center for Assisted Living survey of 122 assisted living communities that we reported on in June, 49% of respondents said they are operating at a loss, and the same percentage said they have made cuts this year due to increased expenses and lost revenue due to COVID-19.

All of the major associations representing senior living operators have been making noise, alone and together, to try to get Provider Relief Fund monies — or, at a minimum, more information about those funds — released. In one example, the American Health Care Association / NCAL, the American Seniors Housing Association, Argentum and LeadingAge sent a letter to the administration earlier this month asking for the immediate allocation of remaining PRF dollars to senior living communities and nursing homes.

Thursday, a bipartisan group of 43 senators added their voices — or, more accurately, their signatures — to the industry effort by sending a letter to Health and Human Services Secretary Xavier Becerra asking him to distribute the remaining dollars in the PRF and other healthcare relief programs.

As of Aug. 30, it has been 521 days since caregiver relief was signed into law, according to Argentum’s Standing with Seniors website, part of the association’s #ReleasethePRF campaign.

Twenty-five percent of the $178 billion in the PRF and all of the $8.5 billion allocated for rural providers remained unspent as of May 31, the 23 Democrats and 18 Republicans, led by Sens. Susan Collins (R-ME) and Jeanne Shaheen (D-NH), pointed out, citing Government Accountability Office data from July 19.

“Hospitals, nursing homes, assisted living providers, health clinics and other health care providers need these funds to help weather the financial difficulties created by the pandemic,” they wrote to the HHS chief, calling the funding distribution process “uneven” and noting that “[s]ome providers are still waiting for funding from PRF distributions that were announced last year.”

The senators said they agreed with the GAO’s call for HHS to provide “projected time frames for its planned distributions in the spend plans it submits to Congress.”

“As the health care provider community continues to respond to the challenges posed by the pandemic, this funding should be released without any further delay,” they said.

Collins has been a big supporter of older adults and their caregivers, according to Argentum President and CEO James Balda. That’s fitting for the long-term (now former) chairman of the Senate Special Committee on Aging, who remains a member of the committee.

“We are particularly appreciative of this latest letter, joined by Senator Shaheen and 41 other members of the Senate, which really sheds light on the disparity in relief for assisted living providers, the need for clarity on the next phase of relief and addressing more recent losses, and the need for a formal appeals process,” he said. “Senior living providers have been waiting months for relief and we hope this letter brings us that much closer to funds being released as soon as possible.”